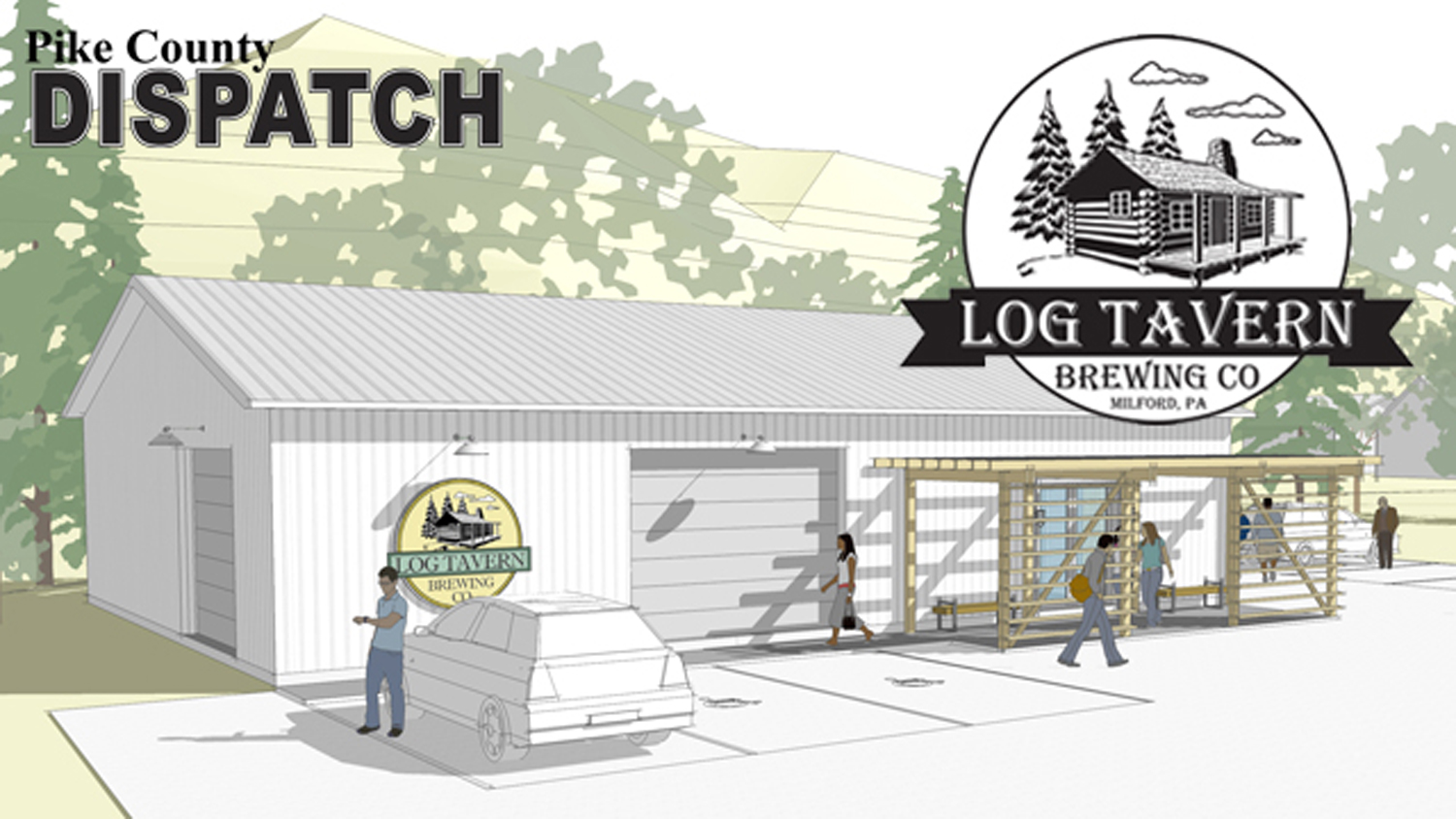 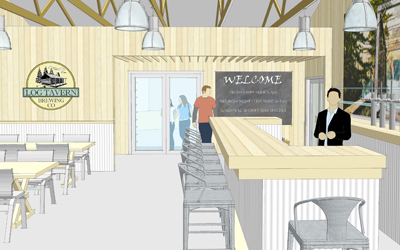 MILFORD — The Borough will have its first microbrewery, and it may open as soon as next year. The Borough Council on Monday unanimously approved the request filed by Milford resident Ryan Scott and partner Joe Fischer of West Milford, N.J. to open a microbrewery at 309 W. Harford St. A pole barn is located on site. They are making their first venture in the business under the company name Log Tavern Brewery.

The borough’s Planning Commission had given its recommendation for the council’s approval with some conditions included. A public hearing took place an hour before the monthly council meeting. “We’re very excited about this; it’s a great step forward for us and it’s great for Milford Borough,” Scott said. Scott said that he already had received approval from the Pennsylvania Liquor Control Board, although he did not print it out and bring the paperwork to the hearing and meeting.

“We’re very excited about this; it’s a great step forward for us and it’s great for Milford Borough.” — Ryan Scott, Microbrewery Partner

“We’re very excited about this; it’s a great step forward for us and it’s great for Milford Borough.” — Ryan Scott, Microbrewery Partner 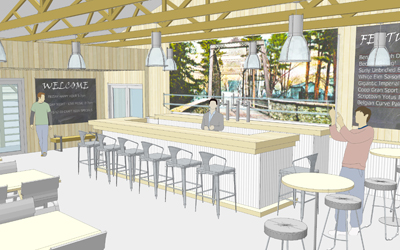 Borough Attorney Anthony Waldron III recommended the permit have four attached conditions:
• An approved Pennsylvania Department of Transportation Highway Occupancy Permit
• Pennsylvania Liquor Control Board license
• Proof of contract with a disposal company to empty the brewery tanks of discarded liquids
• Building of a fence on the northeast and southeast sides of the business, separating the property from a residential property next to it at 311 Harford St. “The applicant was willing to do it but to still impose it as a condition,” Waldron said.

Also, Waldron said the operating hours for every business day would be no earlier than 11 a.m. and no later than 10 p.m. That and the fencing concerns expressed by a neighbor became issues during the hearing. “It’s all reasonable,” Fischer said of the conditions. “We’re comfortable with (complying with) the fence and hours,” Scott said. Both partners said they want to begin preparing the business soon. “We’ll probably work on it over the winter,” Fischer said.

The approval came about after the council in early July followed a public hearing with unanimous approval of a curative amendment to an ordinance that now puts a brewpub and microbrewery under the same Class I Conditional Use status.

That means both can operate on a lot that is 9,600 square feet, which is approximately a quarter of an acre (.22 acres). In the original Milford ordinance passed in 2008, a microbrewery  had to open on a one-acre lot under Class II Conditional Use.

Brewpubs include a restaurant. Microbreweries do not serve food but have a tasting room and can run two other tasting rooms at other locations. Both businesses produce less than 15,000 gallons of malt beverages a year, or 500 barrels that include retail sale.

Brewpubs must have restaurant seating for 30. Microbreweries need at least 10 seats in the tasting room.