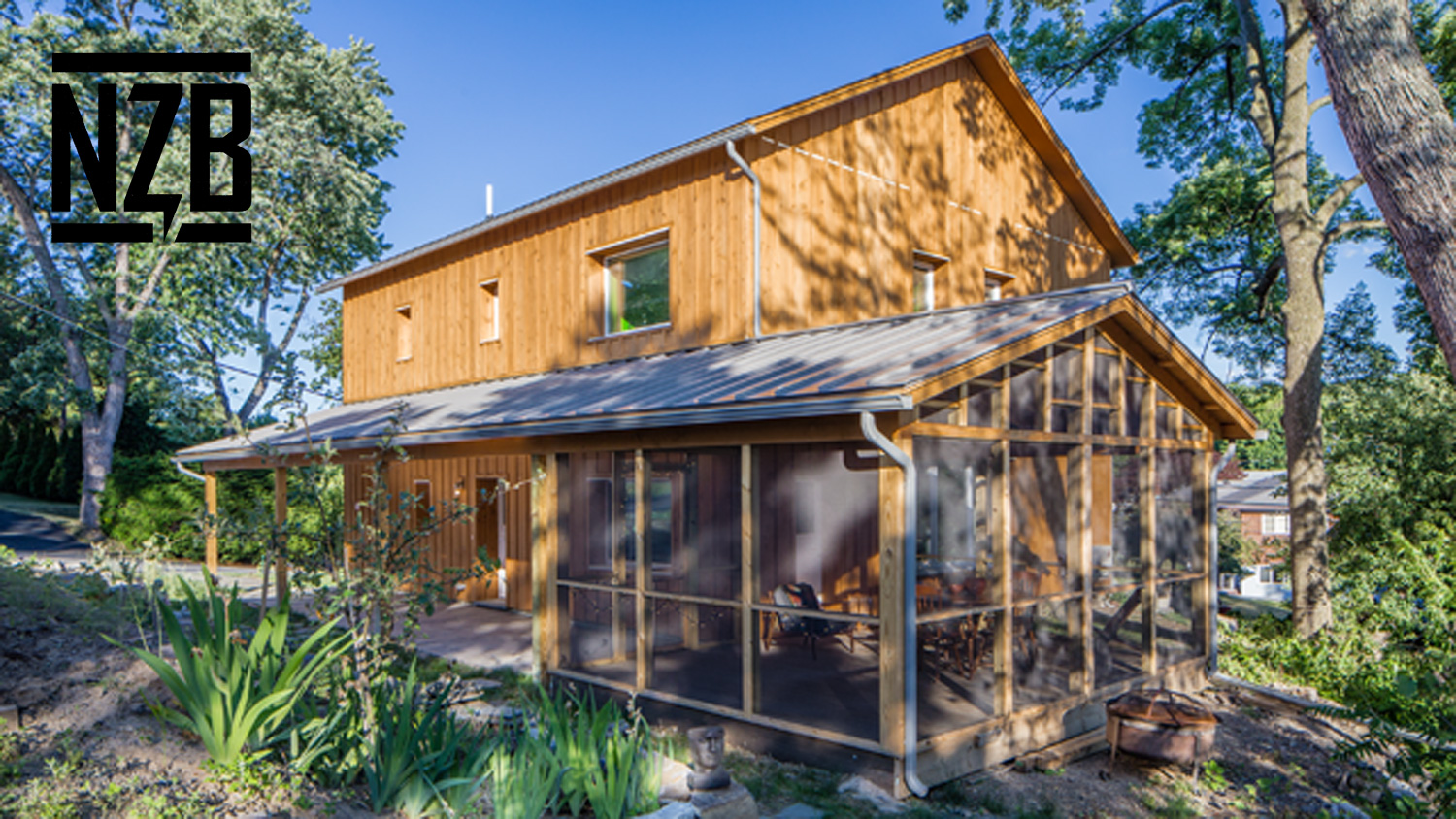 Partnering to Bring Down Costs

A new home constructed via the prefabricated panel system developed by Richard Pedranti Architect and Ecocor Partners is a prime example of the way to reduce costs to make a Passive House design affordable. Called the Scranton House, Pedranti designed 11 variations, ranging in size from $140,000 cabins to domiciles up to 2700 sqft. with four bedrooms, that cost about $484,000. Customization of any of the basic plans is available.

Partnering to Bring Down Costs

Another net zero champion is Richard Pedranti. Committed to keeping the design firm bearing his name at the forefront of sustainable building practices, Pedranti formed a partnership with Ecocor, a construction firm based in Searsmont, Maine. The latter manufactures, delivers and assembles high-performance buildings.

Educated at PennState and the Harvard Graduate School of Design, Pedranti worked with Rafael Vinoly Architects, and later, with Stephen Tilly Architects before founding his own firm in 1997, located in Milford, Pa., just north of Philadelphia. “I’ve trained with the Passive House Institute – for design, engineering, and construction – and jumped into the field head first,” Pedranti says.

In his newest venture, Ecocor, at its factory, produces panelized walls, floors and other components in a controlled environment before trucking them to an approved site where they are assembled into a Passive House building.

“Construction time is much shorter for completion than one that is partially or entirely site-built,” says Pedranti. Ecocor’s shop has factory equipment imported form Sweden, where Pedranti points out that 90% of new homes are factory-built. Building panels include window units and insulation that meet Passive House criteria. “In this way, the energy consumption for heating and cooling is cut  by 80%-90%, not only reducing the carbon foot print, but making a home affordable to purchase and maintain for a large segment of buyers.” Pedranti stresses. 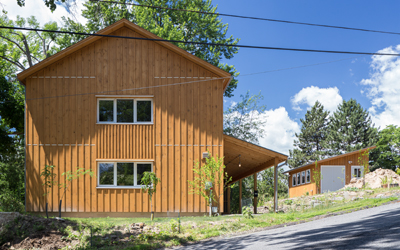 The initial group of Pedranti’s designs to be marketed by Ecocor range in price from a 323-sqft. cabin for $140,000 to a 2,685 sqft., three or four bedroom home for $484,000. Ecocor president, Chris Corson, says that the prefab concept evolved from his experiences with building standard Passive Homes on site, and the difficulties he encountered. “The panelized method offers performance three to four times better than current building codes,” he states. He is investigating new products that are coming on the market in North America for application to net zero structures, including tapes, membranes, and heat pump.