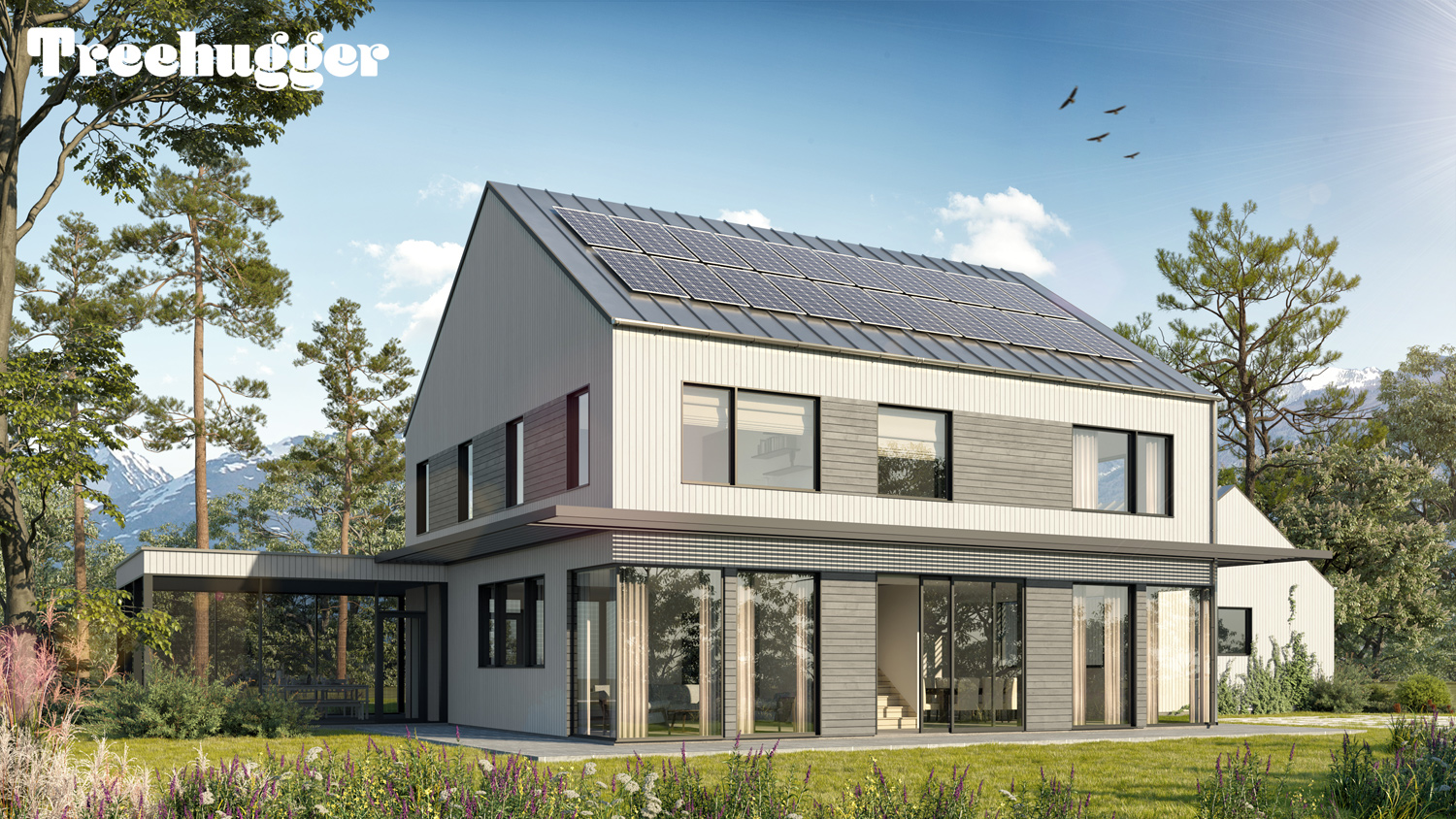 Steve Glenn founded LivingHomes in 2004 as “a designer and developer of modern, prefabricated homes that combine world-class architecture with an unparalleled commitment to healthy and sustainable construction.” I met him that year at a modern prefab conference in Austin, Texas, when I was working with a prefab company in Canada, trying to make it easy for people to get great designs by some of the best architects, and trying to convince architects about the benefits of selling plans as part of a catalog.

I could never convince people to pay more than the going prefab price per square foot and filled my days blogging about prefab, which is how I ended up at Treehugger. Steve Glenn persevered, hiring the likes of Ray Kappe and Kieran Timberlake to design houses for LivingHomes and then Plant Prefab, a prefabricated design and construction company in California. And now, many years later, architects understand the concept. 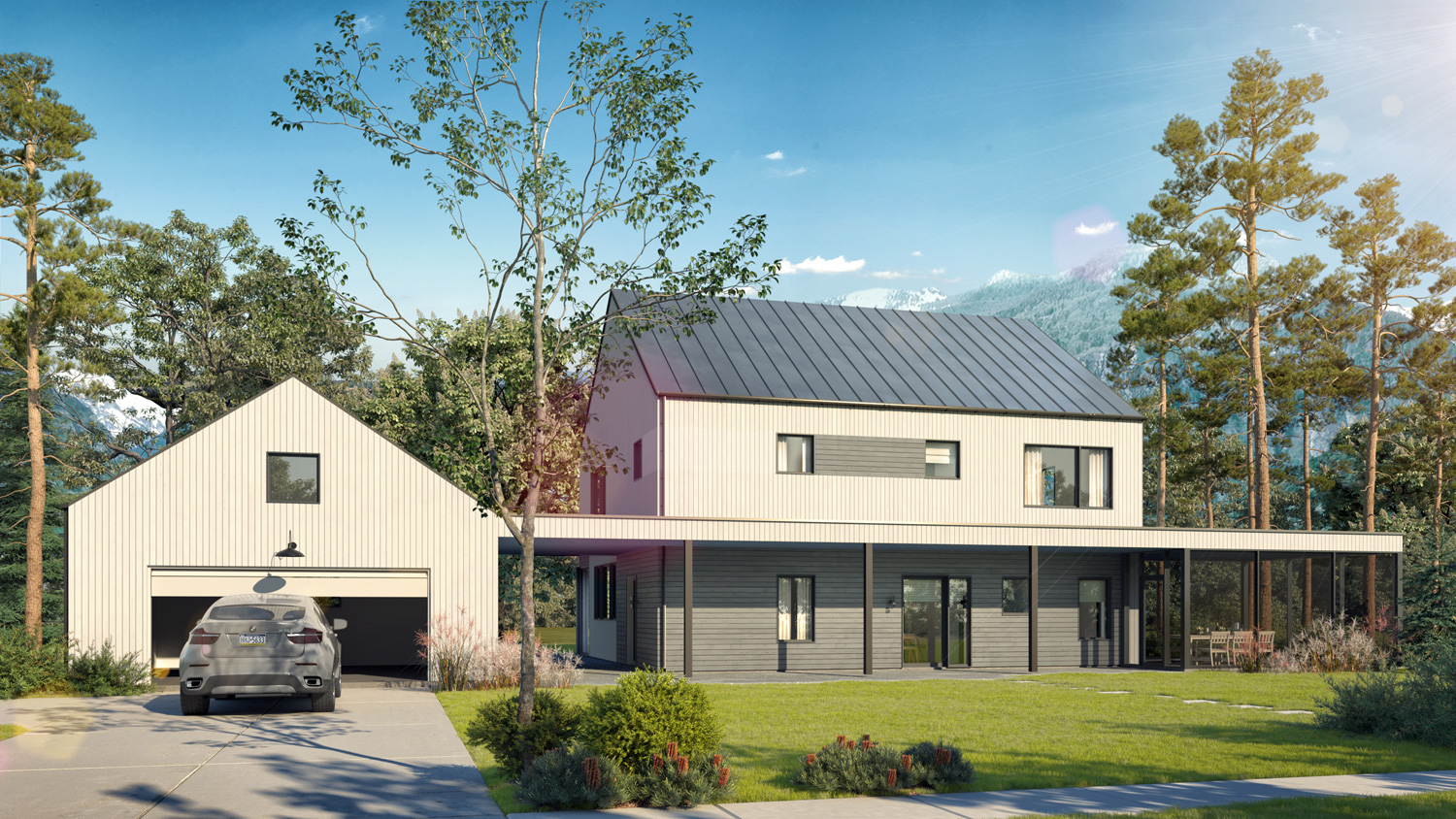 One of those architects is Richard Pedranti, who I met in 2016 at a North American Passive House Network conference in New York City. He has been working with the tough Passive House standard and various forms of prefabrication for years on the east coast. He has now partnered with Plant Prefab to launch the first Passive House LivingHomes, introduced with three designs – called the RPA LivingHomes – ranging in size from 2,218 to 3,182 square feet. I wondered how Richard on the east coast got tied up with Steve on the west coast, and was told:

“Richard had actually reached out directly to Steve about collaborating since he had been following the work that Plant has been doing over the past many years. Steve let us know that that is more and more how collaborations are coming together – architects are eager to work with Plant, and are getting in touch.”

This is great news, what I was trying to do so long ago. It’s good for architects and good for clients, who get to chose from well-resolved plans by talented architects. They know what they are getting and how much it is going to cost. This was always the promise of prefab.