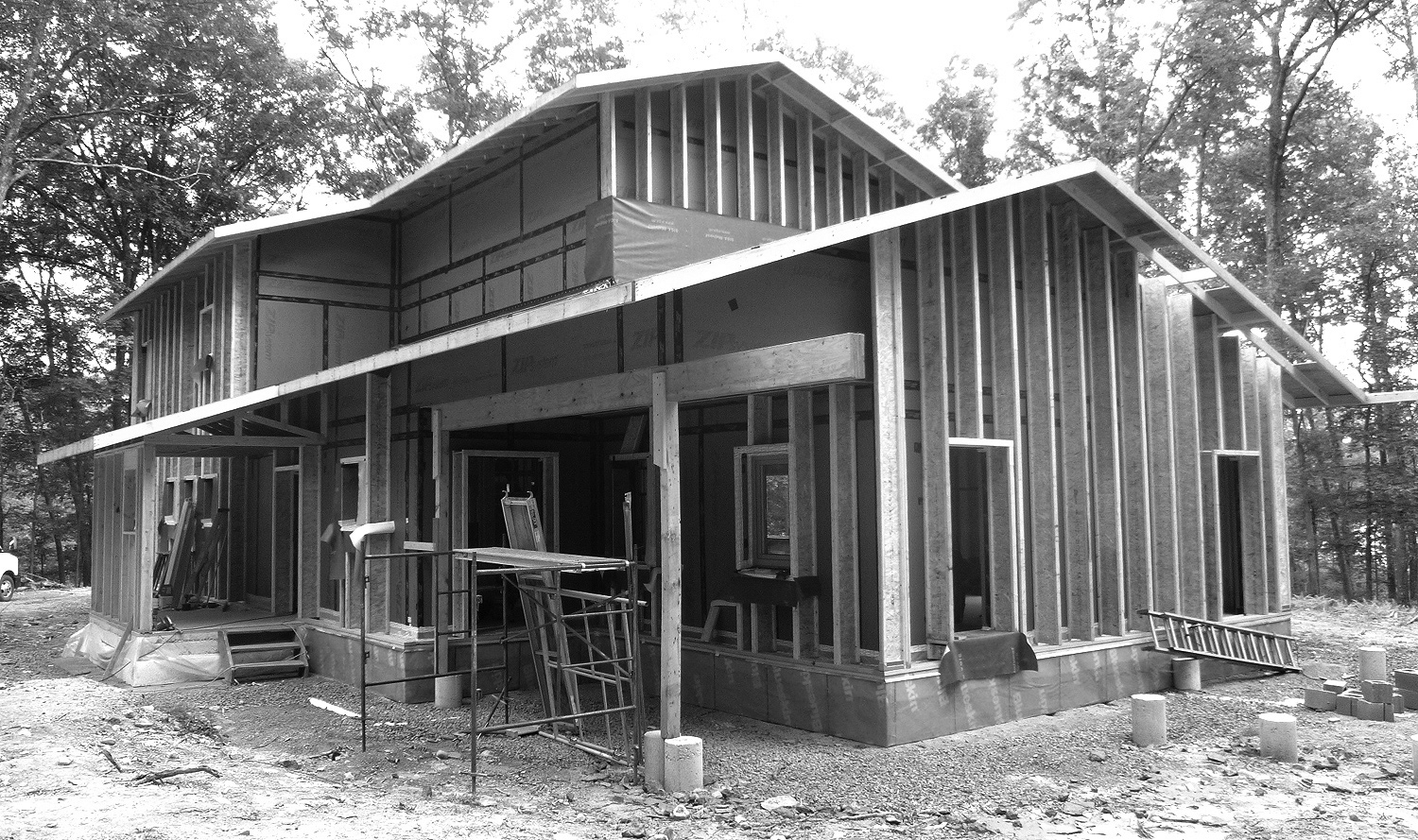 Turn Up the Heat by Doing Jumping Jacks

“There’s the story of the passive house in New England,” said architect Richard Pedranti, of Milford, PA. “It was minus 10, and they needed to raise the temperature, so they baked some cookies. The waste heat from baking was enough to keep the house comfortable.”

The passive house may be the world’s most rigorous building standard. There are about 150 certified passive houses in North America, but there are tens of thousands in Europe, where many cities have adopted passive standards into their building codes. Designed to use as little energy as possible to keep the interior at a comfortable 68 to 72 degrees, the super-insulated interior walls capture not only the sun’s heat, but also heat from human bodies, TVs and anything that gets plugged in, even candles burning over dinner.

Pedranti, a Harvard-trained Pike County native, had been LEED certified and green-focused for years, “but none of it really addressed how we use energy,” he said. It wasn’t until three years ago, when he took a 10-day course put on by the Passive House Institute U.S. that he knew: “This was the way I wanted to design buildings.”

Now you might call him passive aggressive. He broke ground this summer on his second passive house, the Milford home of Tom and Lynn Keffer, and he’s now underway on a third in Central Pennsylvania’s Lehigh Valley. Construction costs 10 percent more than average, but a passive house costs 80 to 90 percent less to heat and cool. To be certified passive, the house must be wired for renewable energy, even if a system doesn’t go in right away, so that it’s equipped to eventually be net-zero. There is no cookie cutter model: from window design to wall thickness to solar orientation, each house is formed to the site. “We’re a heating dominated climate,” said Pedranti. “Our walls are pretty thick. Lots of insulation, and you build it so it’s as airtight as possible, and you use really good, well insulated windows.”

“For years we’ve enjoyed low energy prices,” said Pedranti. That’s made us complacent. Our buildings are not only energy hogs, but they’re uncomfortable to boot, he said, with drafts, moisture issues, condensation, mold. The “magic triple bottom line” of passive houses: they’re comfortable, affordable, and easy on the planet.