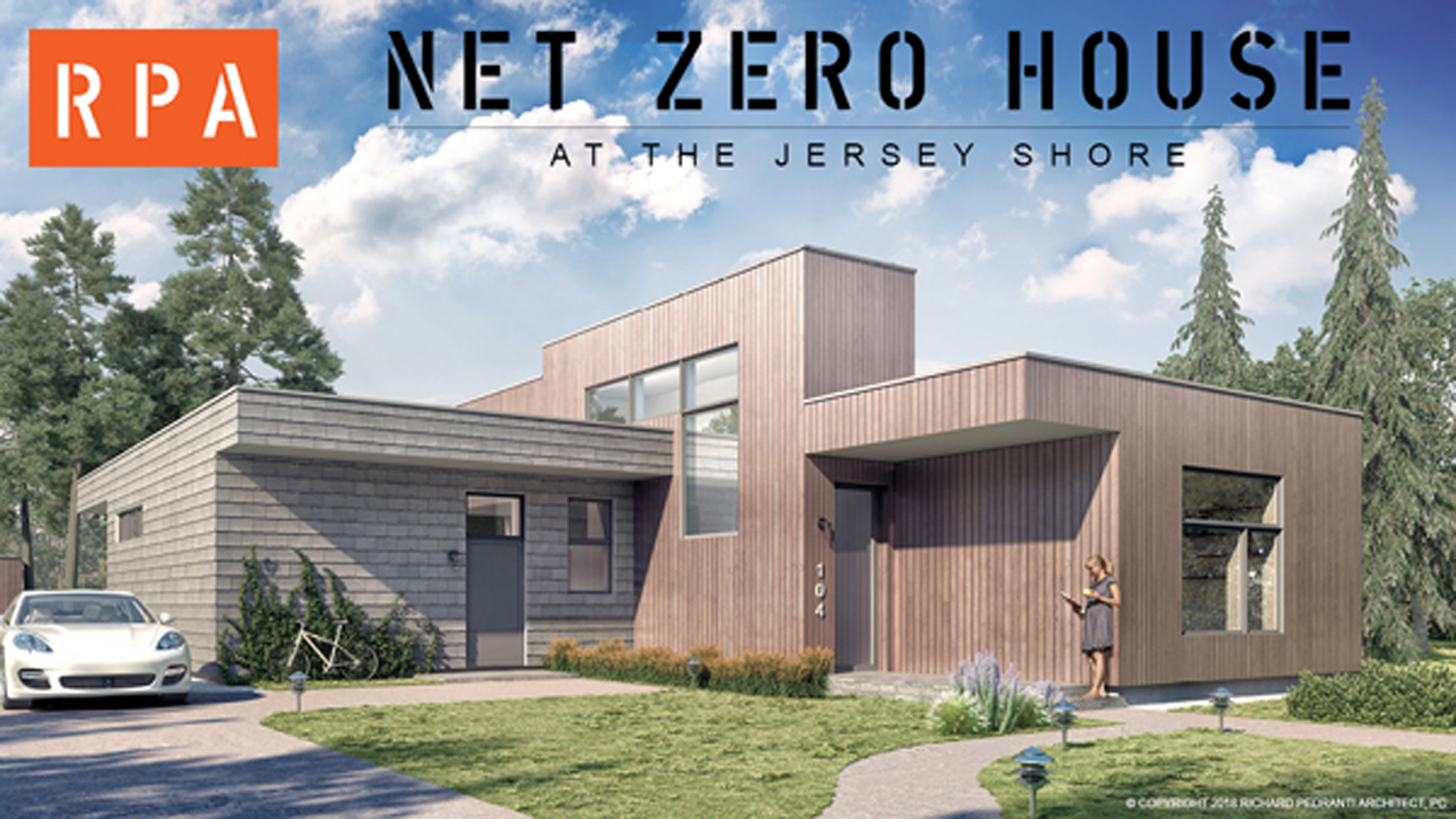 SPRING LAKE HEIGHTS – Construction is nearly complete on a new, energy-efficient home at the Jersey Shore.

Known as a “net zero” home, most of the Spring Lake Heights house was already constructed in Maryland. Once it is finished, the new homeowners will likely pay very little, if anything at all in heating and cooling costs.

“This house will generate as much energy as it uses on an annual basis,” says architect Rich Pedranti.

“This house was built in a factory in three days and then the panels were brought here on a truck and assembled in about two weeks,” he says.The 2,000-square-foot home was designed by Pedranti. Cost-saving measures include triple-pane, German-engineered window panes, air-tight fabrication and insulation. Once finished, a small renewable energy system will also be added. “What you’re looking at here is the European model for home building. This building was built in a factory in Baltimore by a company called Blueprint Robotics,” says Pedranti.

The market value of the home is typical for its location in Monmouth County. Pedranti says that the cost savings come from the renewable energy, in addition to the time saved on construction.

Pedranti says that homeowners don’t need a new home to save money on heating and cooling costs. He urges homeowners to invest in upgrading insulation, adding airtight windows and installing a good ventilation system.

The new homeowners in the “net zero” home hope to move in around Labor Day.