The push for Passive House has become more active. As a quick refresher, a Passive House (PH) project relies on a robust envelope system to minimize or eliminate the need for conventional heating systems – relying instead on “passive” sources such as solar radiation or waste heat – as well as employs  natural light and ventilation as much as possible. More specifically, a passive building is designed and built in accordance with the following strategies and systems: 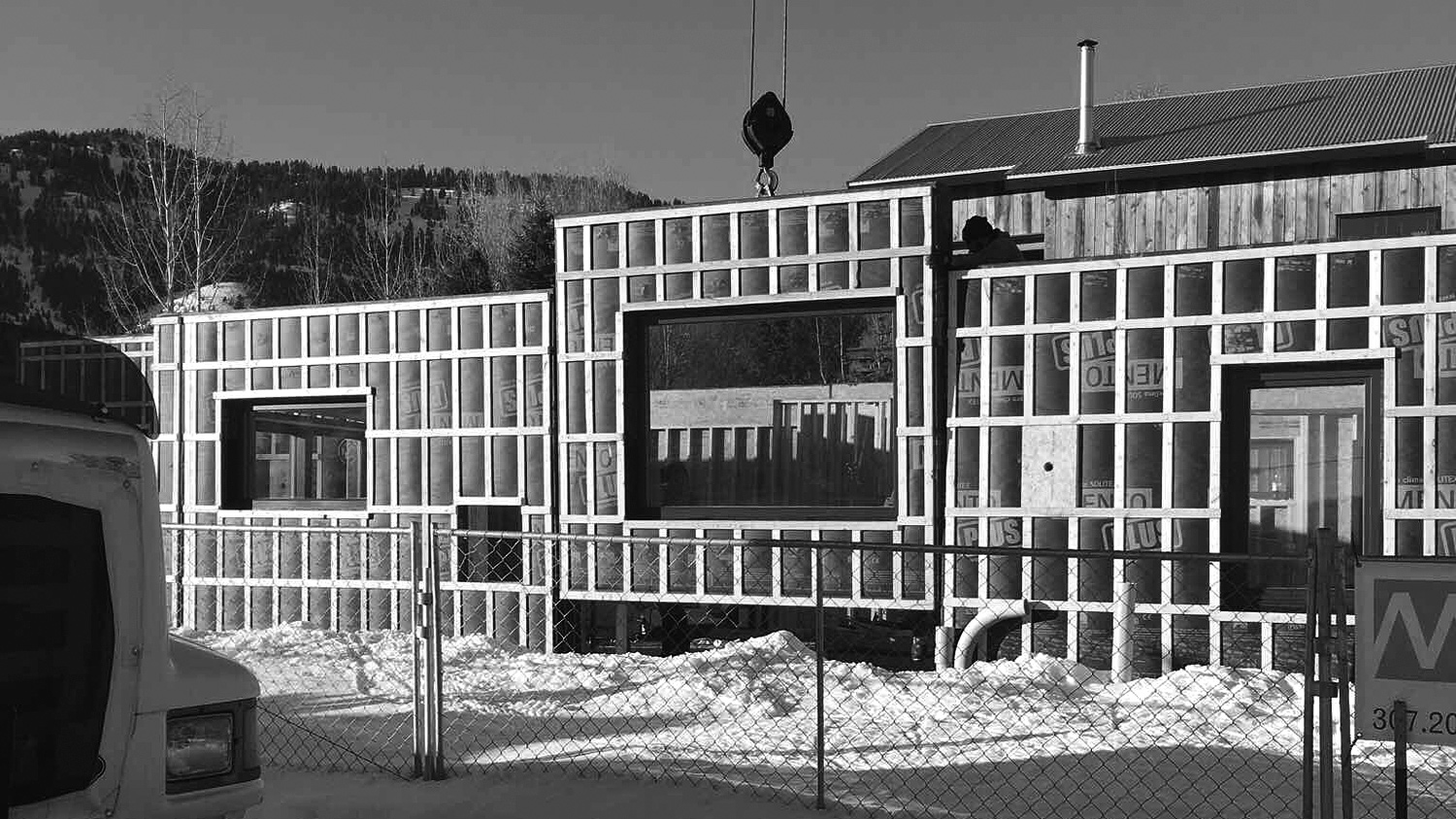 Such building consume about 90% less heating energy and 75% less overall energy than “average” new construction, according to the Passive House Institute (PHI), which administers the PH certification program.

But PH is more than just a designation. Founded in Germany 25 years ago – the first Passive House was built in Darmstadt, just south of the bustling city of Frankfurt – PH has become a general concept for any building that adopts the “passive” lifestyle. While the standard has been popular in Europe and Canada for several years now, more recently a United States program (PHIUS) has been established, aimed at growing the domestic high-performance passive building movement. And it is indeed growing.

“2018 was an amazing year in terms of passive building growth in the multifamily sector,” says Katrin Klingenberg, executive director and co-founder of PHIUS. “At the end of April [2018], nationwide PHIUS had already certified as many units as in all of 2017 together. The exponential growth continued throughout 2018 and exceeded expectation.”

Some firms have made the PH concept a top priority-and the norm. Richard Pedranti Architect (RPA) specializes in PH and high-performance buildings, primarily serving the Upper Delaware River Region, as well as Philadelphia and New York.

“We have found that once out clients learn that they can have a house that is very comfortable and healthy, and also uses very little energy for heating and cooling, we don’t need to work very hard at selling the remarkable Passive House approach to home building,” says the firm’s founder, Richard Pedranti.

The company has implemented a dynamic envelope assembly for multiple projects, including the Reed Passive House in Wilson, Wyo. (currently in design), the Keffer Passive House in Pike County, Pa. – a weekend family retreat for a retired couple from New York metropolitan area, the state’s first home to meet the Passive House Standard – and the Soeder Passive House in Bechtelsville, Pa.

The envelope strategy provided the durable and robust construction necessary to control heat, air, water and moisture moving between inside and outside the building. RPA refers to these four energy flows as the “control layers.” In god envelope design, each one of these layers is clearly defined and continuous around the entire building. The super-insulated wall that RPA uses in its PH projects includes the following layers: 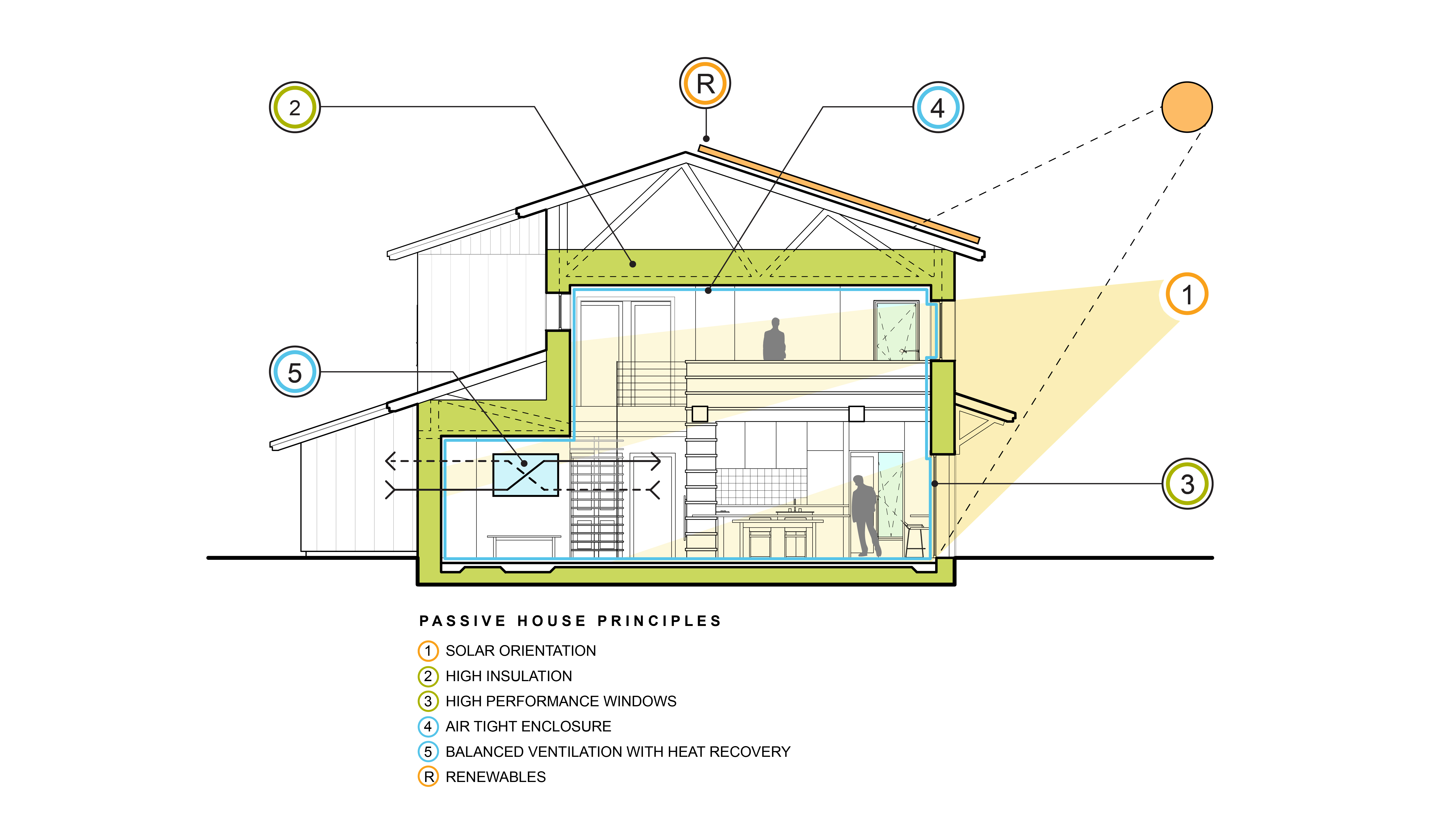 Given the comfort and efficiency that this type of envelope can provide, the fact that it pushes a project toward PH certification becomes somewhat of an added bonus.

“We have found that once out clients learn that they can have a house that is very comfortable and healthy, and also uses very little energy for heating and cooling, we don’t need to work very hard at selling the remarkable Passive House approach to home building,” says the firm’s founder, Richard Pedranti.